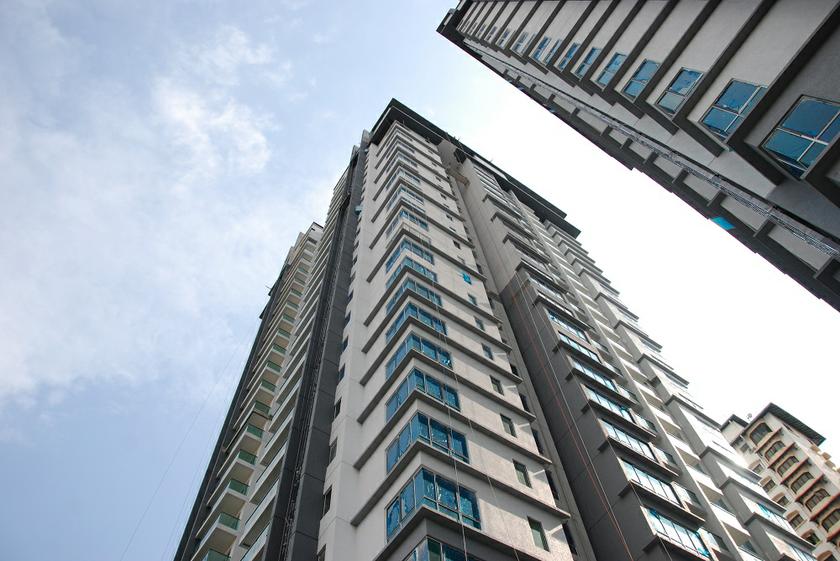 Revenue, however, trimmed to RM74.02 million from RM79.03 million previously, mainly derived from the property development segment, it said in a filing with Bursa Malaysia today.

In a separate statement, it said ongoing phases in Glomac’s development projects such as Lakeside Residences and Saujana Perdana have continued to be well taken up.

Glomac’s high-rise residential product offerings were launched with much success and have been well taken-up by the market.

The group’s performance is expected to sustain, backed by unbilled sales of RM626 million driven by continuing sales from ongoing high-rise residential projects such as Plaza @ Kelana Jaya and 121 Residences.

On the domestic front, Glomac said the property market is likely to remain challenging and it will be adversely impacted by Covid-19 and the movement control order.

“Notwithstanding the above, we have taken certain steps and will be taking further steps to circumvent and mitigate the challenges.

“The group will continue to strategise in introducing suitable products that will appeal to its market segment,” it said.

Glomac said in the longer term, it commands a strong development portfolio with a potential estimated GDV of RM8 billion to accelerate its development activities when market conditions improve. — Bernama